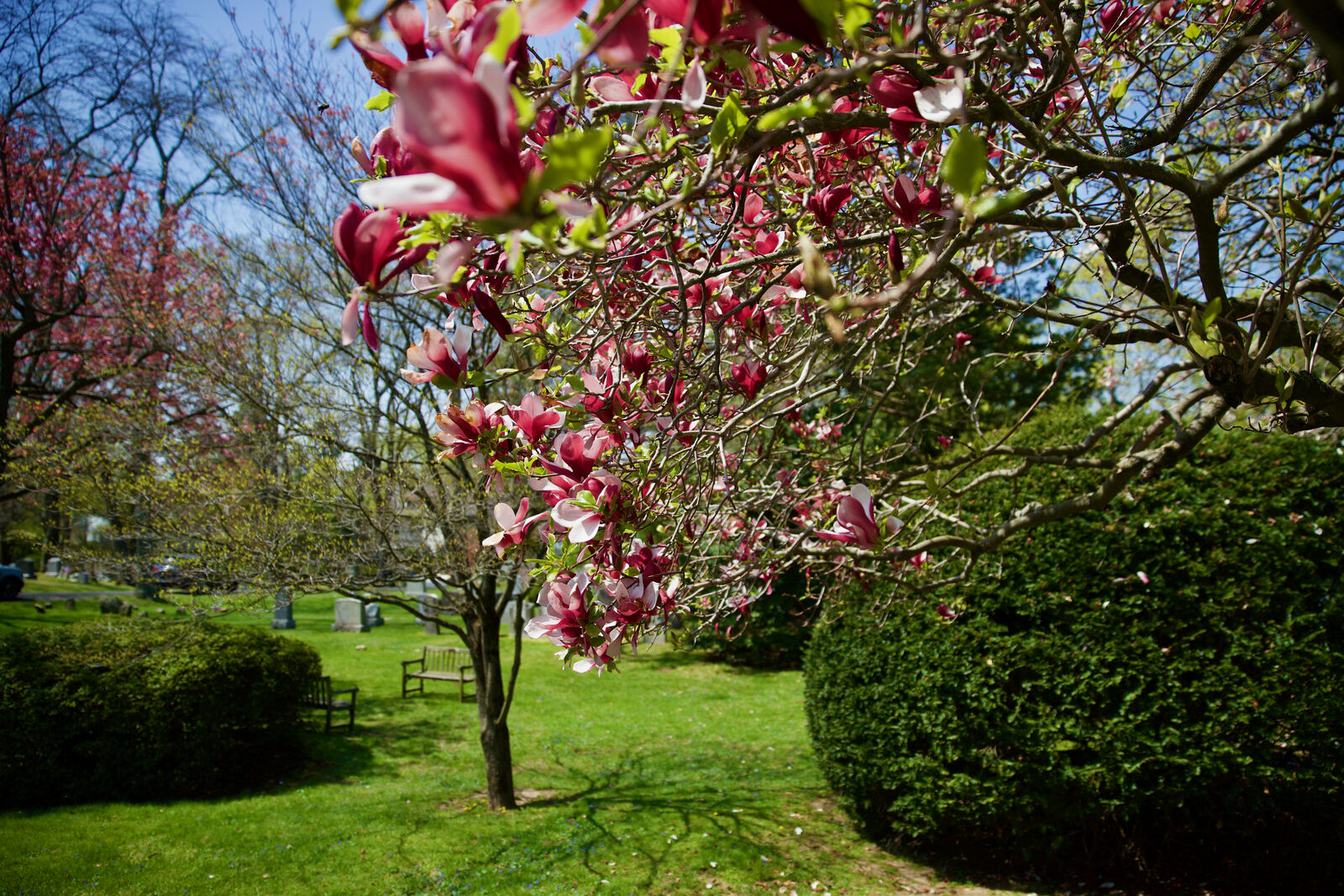 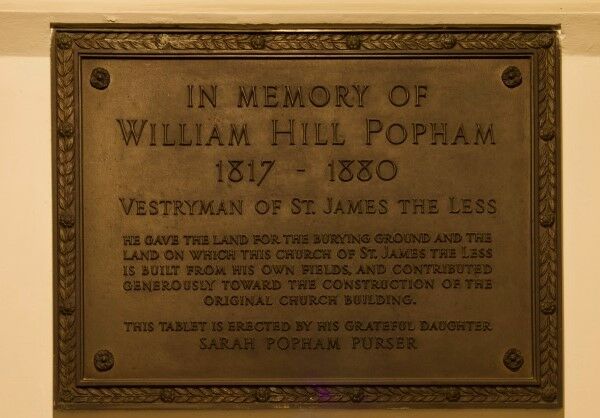 St. James the Less is a parish in the Episcopal Diocese of New York. Our church, located in Scarsdale, was founded in 1849, and our first building erected in 1851 on land leased to the church by William Sherbrooke Popham for one silver dime a year.

W.S. Popham was the son of Major William Popham, one of the early residents of Scarsdale and a friend to George Washington. The original church was American Gothic Revival style, designed by architect Frank Wills. In 1882, there was a fire in the original church that destroyed its interior. Only the walls, built of local stone, were left standing. The church was rebuilt almost as it had been by using these walls.

In 1922, to accommodate an expanding population, a separate Church House was added. Both this building and the transepts, crossing, and chancel, which in 1925-26 replaced the old chancel and Lang Chapel, were designed by Hobart Upjohn.

In 1952 a cloister connecting the Church House and the Church providing additional office and classroom space was dedicated. It had been designed by Aymar Embury II.  The final addition in 1969 was All Saints’ Chapel designed by Philip Ives.

Our graveyard is home to many well known local historical figures, after whom many of the streets around us are named: the Carstensens, Spencers, Cranes, and of course Pophams. Our church is a trove of local history, and we hope you’ll take some time to explore it inside and out. Read the plaques, the gravestones, the engravings on the windows to learn all about the men and women who have gone before us. We are very proud of this rich history, and grateful for the commitment of so many in our past.

Today, we are a diverse parish attracting people from all over lower Westchester. We have many vibrant ministries. If you would like to learn more about our history, a parishioner Louise Clark has written an excellent book that you can purchase in our office.

From our very beginning, we have worshiped from the Episcopal Book of Common Prayer; in fact, Popham’s original lease stipulated that we may use this land as long as we worship from the prayer book.