Love is the way. 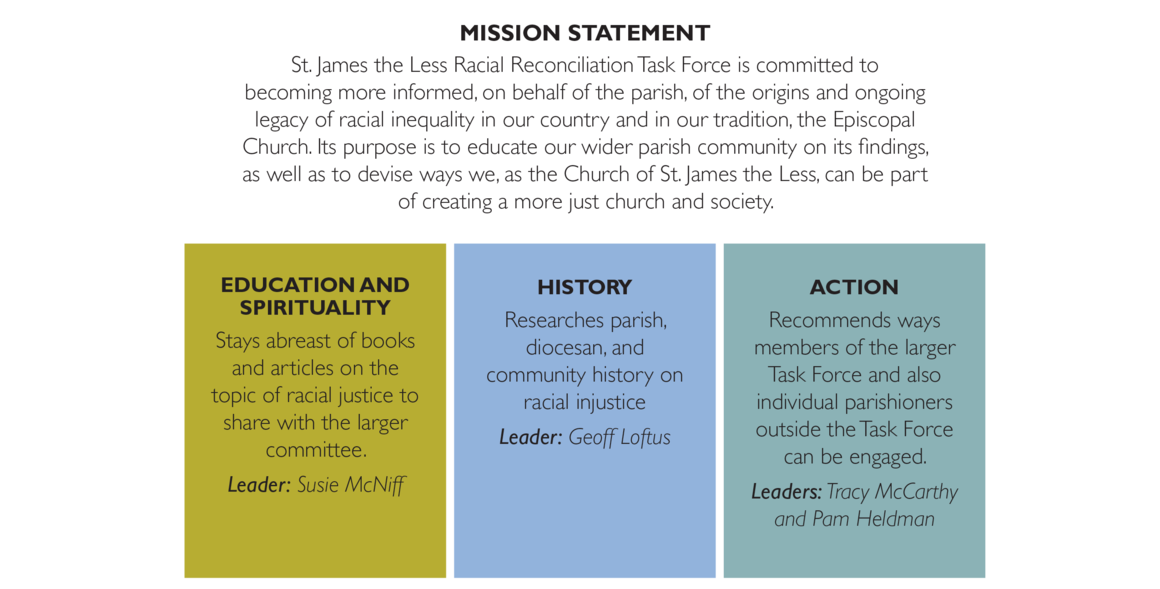 Caste: The Origins of our Descent — Isabel Wilkerson

How to be an Anti-Racist — Ibram X. Kendi

Tears We Cannot Stop: A Sermon to the White Community — Michael Eric Dyson

13th: From Slavery to Mass Incarceration by Ava DuVernday (YouTube)

A History of Black People in Scarsdale by Jordan Copeland (YouTube)

All In: The Fight for Democracy by Stacy Abrams (Amazon Prime movie voter suppression)

Kiling in the Name by Rage Against the Machine (Released in the aftermath of the riots following the acquittal of the police officers who beat Rodney King. Sadly, the lyrics and subject matter of the song are still very relevant 25 years later.)

Together, You Can Redeem the Soul of Our Nation by John Lewis (New York Times)

Vanguard: How Black Women Broke Barriers, Won the Vote, and Insisted on Equality for All by Martha S. Jones (YouTube)